Find out how we can provide your facility in Wilmington, DE
with timely and dependable biomedical equipment services

Need a BioMed or medical equipment technician near Wilmington, DE?

Wilmington is the largest city in Delaware. The city was built on the site of Fort Christina, which was the first Swedish settlement in North America. Wilmington is the county seat of New Castle County and one of the major cities in the Delaware Valley metropolitan area.

The city of Wilmington was named by Thomas Penn after his friend Spencer Compton, Earl of Wilmington, who was prime minister in the reign of George II of Great Britain. Wilmington had an estimated population of 71,442 as of the United States Census of 2016 which was a .8% increase from the 2010 Census.

The city also host famous sites, parks, and monuments. The Brandywine Creek is a historic site. The river is well known because was used by the Lenape Native Americans for fishing and transportation. The city of Wilmington also hosts the Delaware Art Museum, the Brandywine Zoo, the Delaware Children’s Museum and The Delaware Contemporary that are perfect for families and groups of friends that want to visit the city. 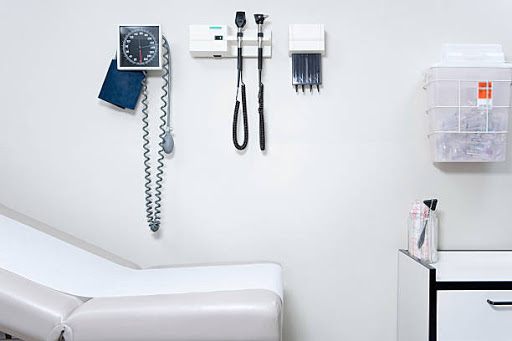