Find out how we can provide your facility in Phialdelphia, PA
with timely and dependable biomedical equipment services

Canopy Biomedical specializes in servicing the non-acute space. Ranging from small physician offices, ambulatory surgery centers, long-term care facilities, and everything in between.

Need a BioMed or medical equipment technician near Philadelphia, PA? 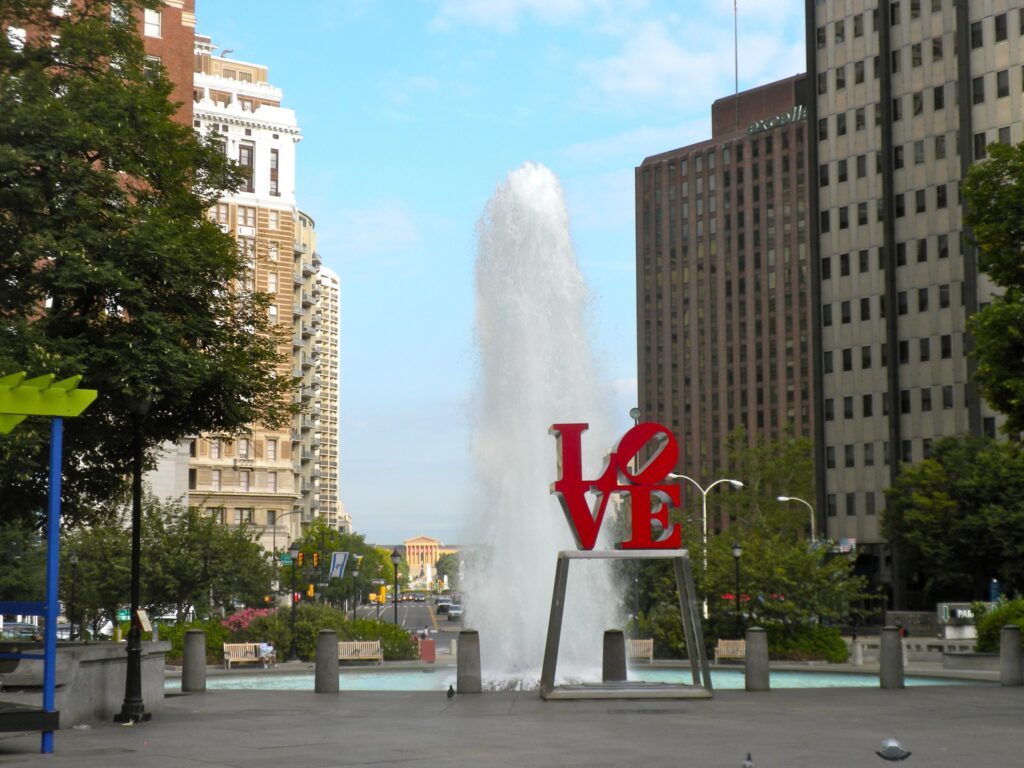 Philadelphia, PA is the largest city in the state of Pennsylvania and the sixth-largest city in the United States for population size. The city, it is one of the oldest settlement in the united states. It was originally founded in 1682 as the capital of the Pennsylvania colony. The city of Philadelphia played a major role in the American Revolution. It was the place where the American Declaration of Independence was written and signed by the Founding Fathers of the United States.

Since the early days, the Philadelphia area has been playing a major role in the United States. Today it is still considered one of the main economic and educational hubs in the country. Philadelphia is home to five fortune 1000 companies, that have their headquarters within the city boundaries.

One of the strongest economic sectors is Medical Tech and Biotechnology. The Philadelphia area is well known for high quality and advanced biomedical companies that create and develop cutting edge technologies. 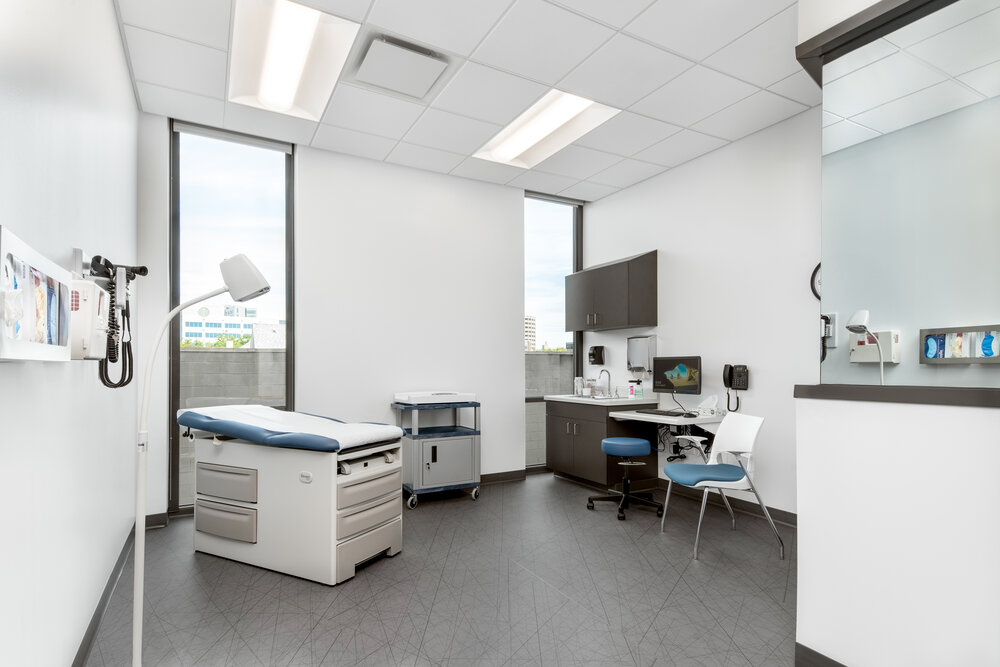